Q:  How much food I should give my worms and how often should I feed them


Q:  Can I add red wigglers directly to my outdoor compost bin?

A:   I wouldn't recommend it, since they are not cold hardy. They really are meant to be in an enclosed container indoors. The advantage with an indoor worm bin is that it’s easy to monitor/add food and does not create any odors. The worms we use (red wigglers) like to burrow, so they won't leave the bin and are very efficient at creating high quality worm castings with a large diversity of beneficial microbes.


Q:  I have been composting with outside bins using ground up food scraps, shredded paper, and exterior waste (leaves, garden plant leaves, decorative plant leaves and soft stalks) for a number of years.
My question: will the red wrigglers survive in an outdoor compost bins year round? I add food waste to the bins year round and have always just used the "local" earthworms who found their way in but would certainly like to speed up the compost process if able.

A:  Worms eat 1/2 their weight each day and convert that into nutrient rich 'food' for your plants. The more worms doing the work the more nutrients are produced.
The red wigglers (Eisenia Fetida) worms that we use are suitable for worm bins, because they like to 'burrow', so tend to 'stay put' in the worm bin. They are not hardy below 40 degrees though. That's why a small worm bin either in a basement or (slightly) heated garage works well for storage. The advantage is you can recycle your organic waste into the best plant food there is...
Good idea to feed the worms in your garden, but also very effective to put your waste to work with your own indoor worm bin.
(Mine sits in my dining room;-).


Q:  What should be the ratio between bedding materials and the food?

A:  Once your worm bin is established I would classify everything you add to the worm bin as 'food'. The soil/compost, even paper and cardboard are all 'consumed' by the worms. Worms actually rely on the microbes in the decomposing food and in their gut to help 'digest' food. They get their nourishment from the bacteria that are absorbed into their bloodstream. Then the broken-down organic matter is excreted as a worm ‘cast’.  These ‘castings’ are full of plant available nutrients as well as microbes that help plants access the nutrients and minerals that exist in the soil.


Q:  Is bedding material the same as food to the worms? If so, should it be added with food?

A:  I suggest mixing carbon rich 'food' (soil/compost, paper, composted leaves etc.) with high nitrogen food (veg & fruit scraps, coffee grounds, etc.).  Amounts of each will depend on the moisture level in your bin. If your bin appears wet you are adding too much 'high nitrogen' food. Cutting down on that and adding the high carbon foods should help you rebalance the bin. See the attached carbon/nitrogen ratio chart I've attached to this email.


Q:  Each week I have been rinsing the bottom enclosed tray with a spigot -- sometime there was liquid, but not enough to reach the spigot level. So I dumped that tiny bit of liquid in the woods and rinse the tray and let it dry. Is that what I was supposed to do?

A:  If your bin is 'balanced' correctly there should be no liquid in the bottom. It takes a while to figure out how much and what types of food to add. I have found that veg/fruit waste holds much more liquid than expected. Lessening the amount of food that goes into the bin will also reduce the liquid. I don't generally rinse/dry the bottom tray unless its full of 'smelly' leachate (black liquid that collects in the bottom of the worm bin).


Q:  What would you recommend to care for them if I need to be away for over 2 weeks?

A:  I think you are fine leaving the bin for 2 weeks.  Top up the food before you go away, but don’t leave large chunks of food that might attract fruit flies and other pests. Also make sure the bin stays at a comfortable temperature during your absence. (not in direct sunlight or near a heat source). 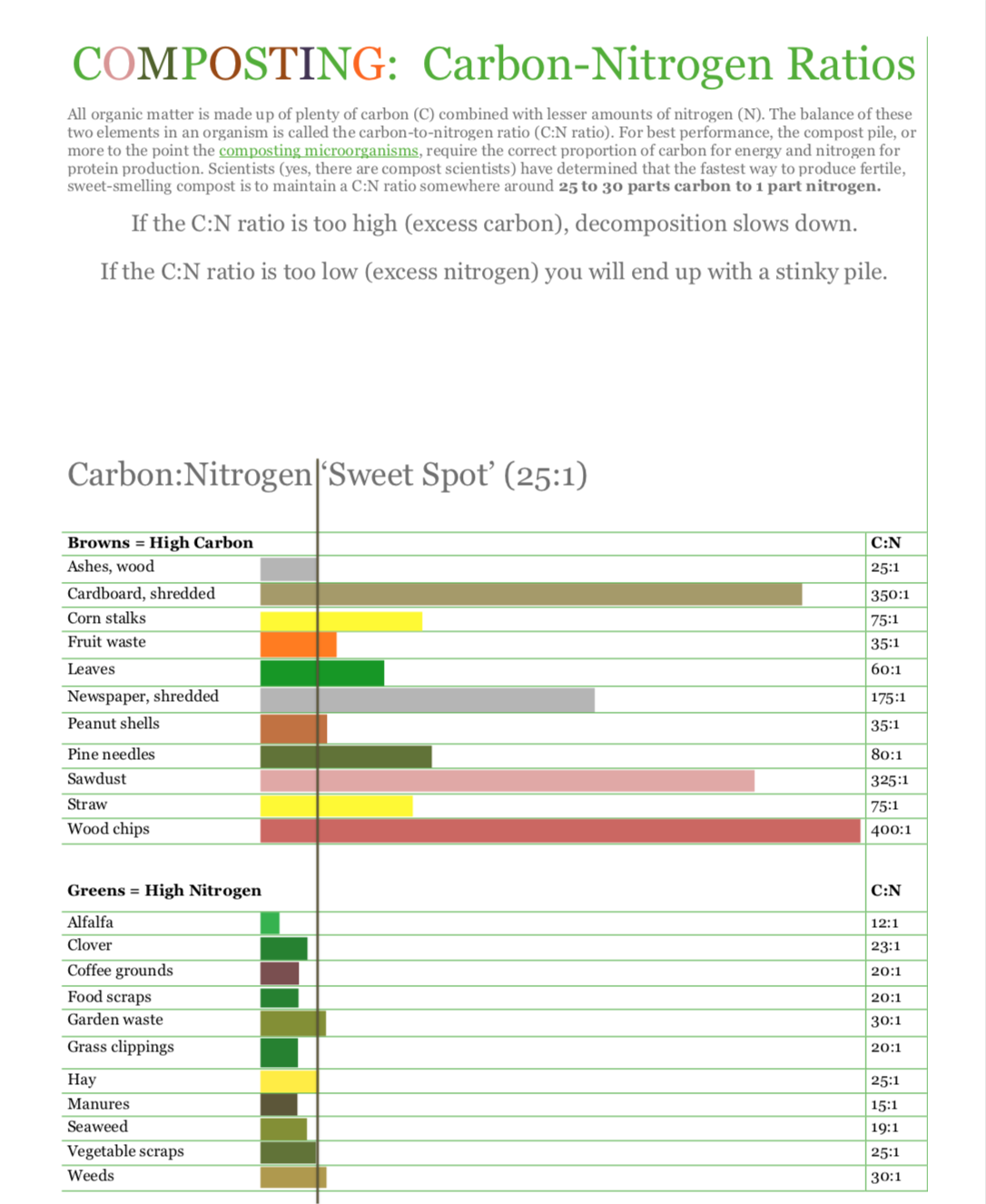